Join the forum, it's quick and easy
New kampala.net
Please Register to start posting and ask questions we here to serve You better
Long live Uganda!!!
New kampala.net
Would you like to react to this message? Create an account in a few clicks or log in to continue. 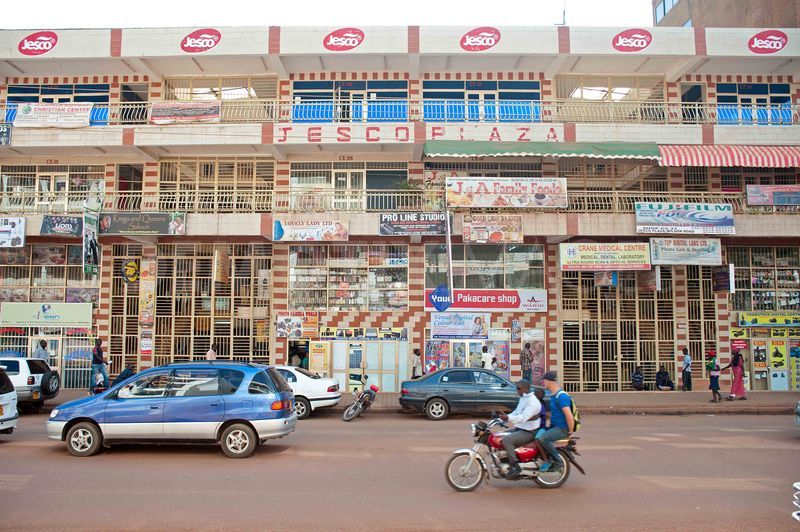 City traders have closed their shops, saying they are protesting government measures to control the influx of counterfeit and substandard products.

According to Kampala City Traders Association (Kacita) chairperson Everist Kayondo the decision to close shops was reached on Saturday last week after a meeting with the Minister of Trade, Ms Amelia Kyambadde and the Inspector

In the meeting the minister refused to call off the ongoing enforcement of the programme that compels traders to have their goods inspected for quality in the country of origin before being shipped.

The minister said she reinstated the Pre-import Verification of Conformity to Standards programme (PIVOC) after it become clear that counterfeits and substandard products had since become a menace.
The PIVOC programme currently being enforced by the Uganda National Bureau of Standards (UNBS) requires the traders to have their goods inspected for quality in their countries of manufacture.

In a meeting with the traders in her ministry in Kampala, Ms Kyambadde said: “The President is under pressure from other East African head of states that Uganda is a hub for counterfeits.

Ms Kyambadde reinstated the pre-inspection programme that her predecessor, Maj Gen Kahinda Otafiire, had earlier suspended following the city traders’ complaints that the scheme was saddled with corruption.

But in December last year, just months after reinstating PIVOC, the minister suspended it again for six months to allow further consultations after the traders faulted the programme, saying it is marred with, among others, ethical irregularities.
The six months have since elapsed.

However, the traders say there has not been any agreement with the government despite several meetings on the matter.

“None of the pertinent issues has been solved. We would want to know who pays for the cost of the service. Is it the importer, exporter or the government?” the traders association spokesperson, Mr Isa Ssekitto, asked.

This, according to the consumer’s activists is uncalled for given that eventually all the costs involved are passed over to the end user (a consumer).

“We think the traders should give this pre-inspection programme a chance because it is not as bad as they think it is,” Uganda Consumer Action Network Chief Executive Officer Dan Marlone Nabutsabi said yesterday.

“As consumers we are not interested in cheap things. All we want are durable and safe products.”

In an interview with Mr Kayondo and Mr Ssekitto, it was evident that the traders, majority of whom are importers, are not against the programme but its enforcement.

For example, they contested the fact that the programme required a trader to pay a minimum of Shs235 and a maximum of $2375 per consignment inspected. The money could increase if the inspector thinks there is need for more tests. by monitor