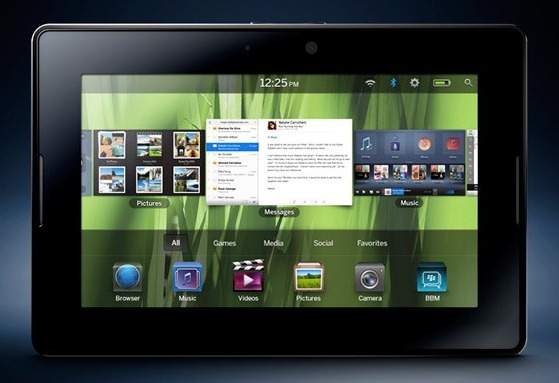 Release Date: RIM’s new Black Berry tablet will touch the stores in the beginning of 2011, Apple has also announced the availability of iPad 2G at the same time. But no exact date has been announced yet for both devices. Watch the video posted below and see how fantastic and unbelievable is the RIM’s new BlackBerry PlayBook tablet.